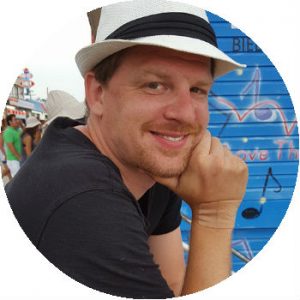 With a Masters in Plumbing and various qualifications in HVAC, boiler builds and other specialties, Nick is as talented as he is funny. Always up for a new adventure and a new challenge he’s not one to say no to a new opportunity. He enjoys mountain biking, sailing, backpacking, kayaking, brewing beer, playing video games and spending way too much time on Reddit. Nick really enjoys watching documentaries, reading and verifying the news – he’s a delightful debater as he’s filled with obscure information. He adores his cat Captain Kitty and naps just as often as she does. You always know when Nick is nearby because his boisterous voice carries through a room. Not only is he the fun guy at the party, but he’s also the guy who will be there for you when you need him (even if it’s midnight and your basement if flooding.) 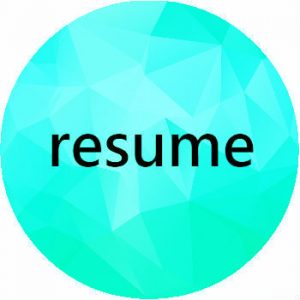 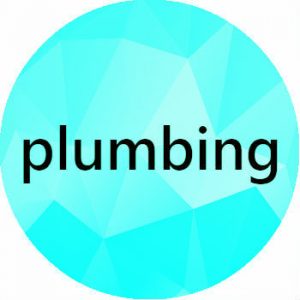 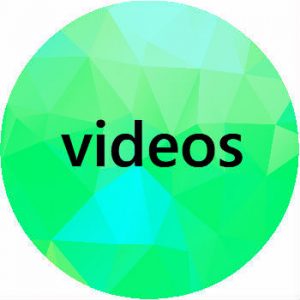 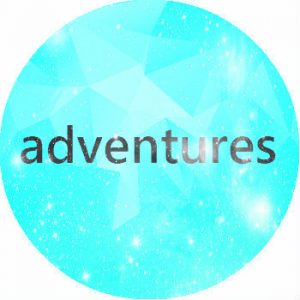